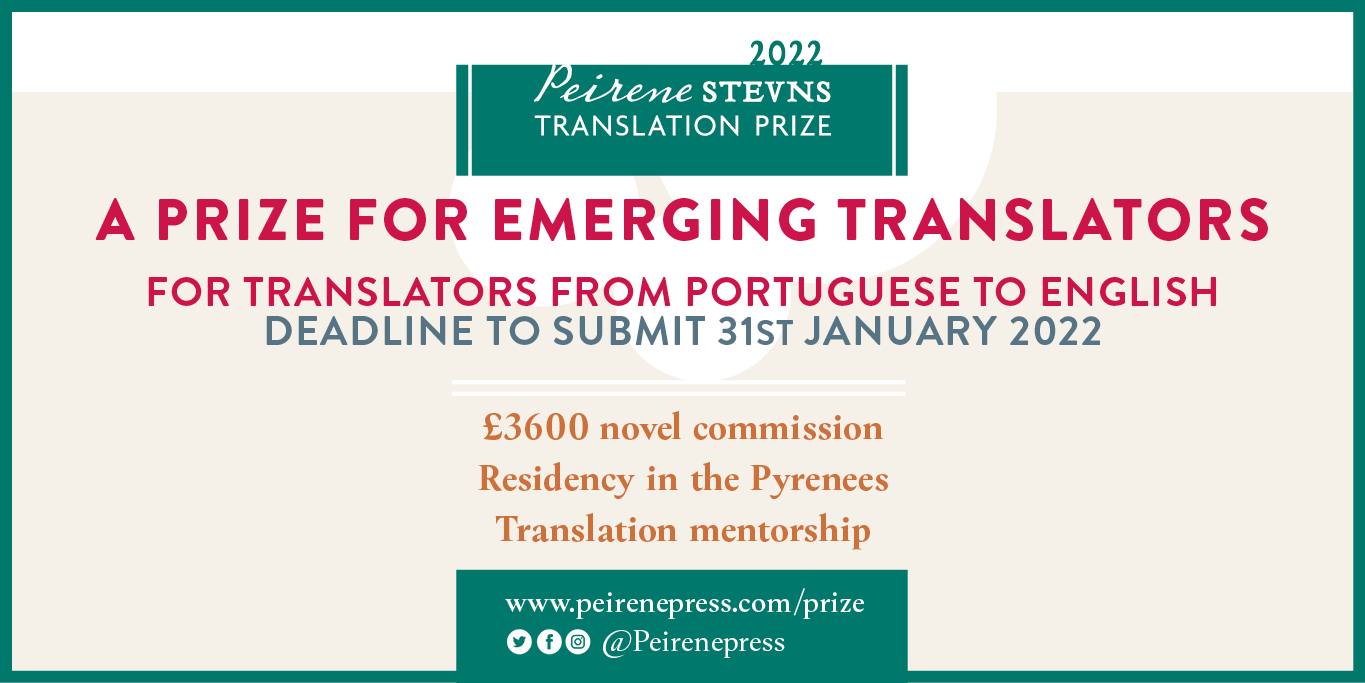 Established in 2018 with the generous support of Martha Stevns to provide opportunities for emerging translators, the prize is open to any translator over the age of 18 who has not yet published a full-length work of fiction in translation.

The prize winner will receive a £3,600 commission to translate O amor dos homens avulsos, a translation retreat in the French Pyrenees, and a translation mentorship from an established literary translator. The winner’s translation will be published by Peirene Press in the summer of 2023.

Entrants must submit a translation of the stipulated 1000-word sample from O amor dos homens avulsos, along with a 500-word translator’s note and a CV. The deadline to submit is January 31st 2022 and an entry fee of £15 (or subscription to Peirene Press) is a requirement of entry, unless otherwise agreed.

For more information on how to enter, please read the submission and eligibility guidelines. Download the sample for translation here.

The mentorship: This year’s winner will work with Sophie Lewis, an experienced editor and acclaimed translator of Brazilian and French literature. Over the course of the six-month mentorship, Sophie will offer the winner feedback and advice, working with them on all aspects of the translation process.

The retreat: An 18th century mill house in the foothills of the French Pyrenees. The house comfortably sleeps 5/6 and comes fully equipped, including a large garden with a natural swimming pond. The closest village is a 10 minute walk from the retreat. Stay at the retreat is free and covered by the Peirene Stevns Translation Prize; expenses and travel during the retreat are not covered.

The book: O amor dos homens avulsos is the second novel by Victor Heringer (1988-2018), who won the 2013 Premio Jabuti for his first novel Gloria. In the heat of a Rio de Janeiro suburb, against the backdrop of the dictatorship of the 1970s, Camilo is growing up, concerned only with such matters as football matches and backyard chinwags. Until one day his father – a doctor under the regime – returns home with another boy his age, who becomes an unexplained presence in their home. Soon, Camilo’s initial distrust of the boy turns into something more like love. But their time together will be cut short by a violent event that will shape the direction of his life.

“Since winning the prize I have been on an amazing journey: from first drafts, to corresponding with Manuel Astur, to crafting the text – all under Sophie Hughes’ expert guidance – to seeing the editor at work. I’m looking forward immensely to the next stage and am so grateful to Peirene Press and Martha Stevns.”

“Translating the iconic Swedish landscape of Andrea Lundgren’s Nordic Fauna was a delightful challenge. The experience was made possible by Martha Stevns’s insight and generosity in founding the Peirene Stevns Translation Prize, which provides aspiring translators the opportunity to do meaningful and fascinating work, learn from the best and find a path forward. I’m deeply grateful to her, my mentor Sarah Death and Peirene Press for the close and effective working relationship we enjoyed throughout the process.”

“I worked on a story of bitter Alpine harshness [Snow, Dog, Foot] from the comfort of an idyllic mill in the Pyrenees, thanks to the extraordinary generosity of Martha Stevns. In creating the Peirene Stevns Translation Prize, she and Peirene Press have provided an unparalleled opportunity for young translators to see their work in print. I am incredibly grateful to them and I look forward to reading many more translations by future prizewinners!”

In addition to the editorial team at Peirene Press, the guest judges for 2022 are: 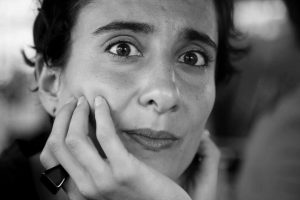 Sophie Lewis is a literary translator and editor. Working from French and Portuguese, she has translated Natalia Borges Polesso, João Gilberto Noll, Stendhal, Jules Verne, Violette Leduc, Leïla Slimani, Noémi Lefebvre and Colette Fellous, among others. Her translations have been shortlisted for the Scott Moncrieff and Republic of Consciousness prizes, and her co-translation with Jennifer Higgins of Faces on the Tip of My Tongue by Emmanuelle Pagano (Peirene Press, 2019) was longlisted for the International Booker Prize. She co-founded the Shadow Heroes translation workshops enterprise. Her co-translation with Laura Garmeson of Sheyla Smanioto’s Desesterro (‘Out of Earth‘) will be out in 2022 with Boiler House Press. Recent edits include Fábio Zuker’s collection of reportage The Life and Death of a Minke Whale in the Amazon for Milkweed Editions, and Lucrecia Zappi’s latest novel, Thaw. (Photo © Carla McKinnon) 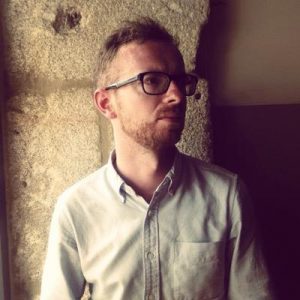 Gary Michael Perry is a bookseller at Foyles’ flagship bookshop on London’s Charing Cross Road, where he runs the Fiction Department and promotes, among other things, fiction in translation, independent presses and LGBTQ+ writing. He has previously judged the Harvill Secker Young Translators’ Prize and appeared on the selection panel for PEN Translates. 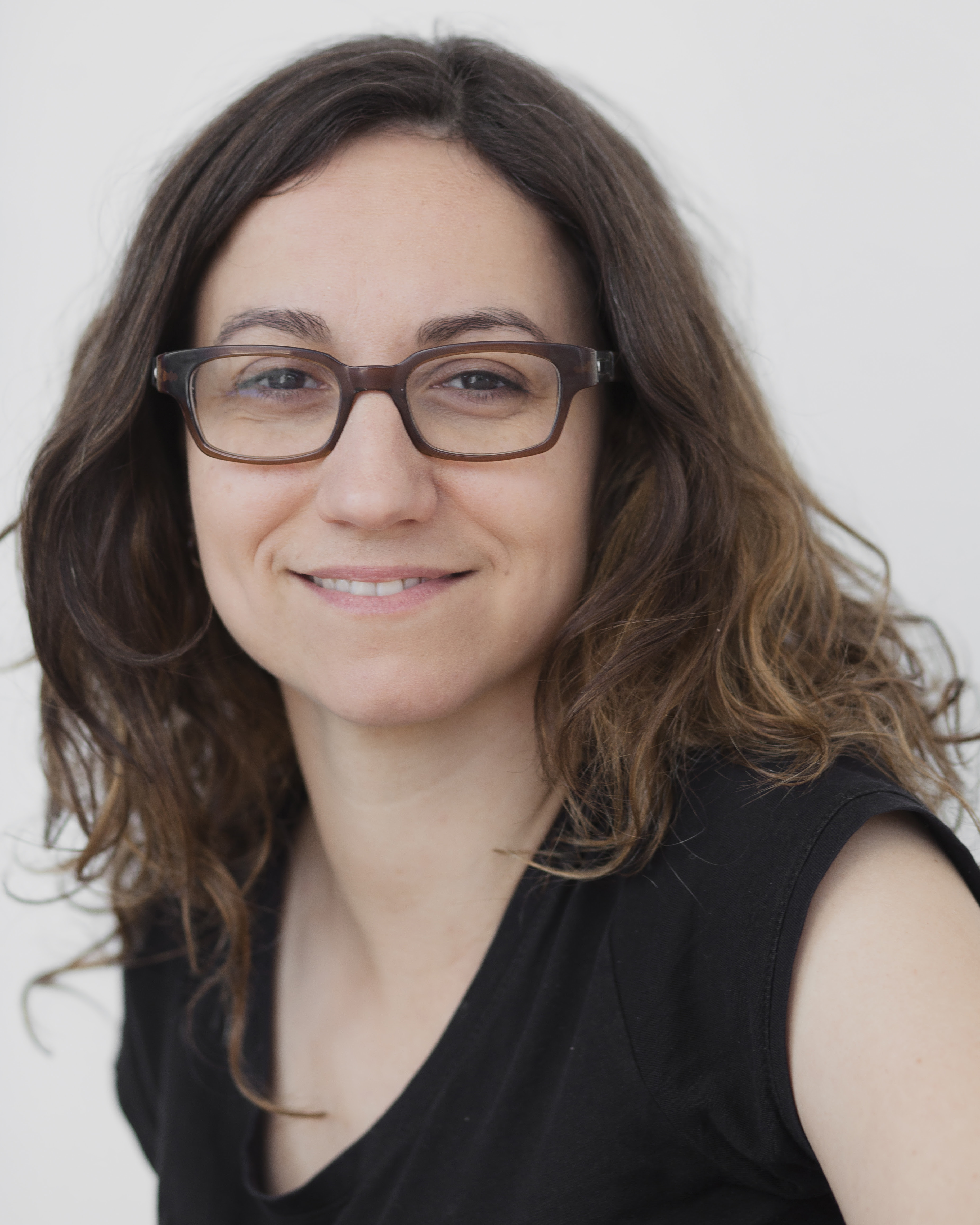 Carol Bensimon is a Brazilian writer and translator. In 2012 she was selected by Granta as one of the Best Young Brazilian Novelists. Her novel We All Loved Cowboys was published in the US by Transit Books. Her latest work, O Clube dos Jardineiros de Fumaça, received the Premio Jabuti in 2018. She lives in Mendocino, California.

Martha Stevns grew up in the Swiss-German speaking part of Switzerland and studied German Literature and Linguistics. Her love of literature has always stayed with her, and reading in German, French and English has been and still is one of her great pleasures. Peirene’s aim of bringing literature from different cultures and languages to the English speaking world through translations of high quality writing fits right into Martha’s philosophy of appreciating and sharing the richness of different cultures.

Involvement and support of the arts has long been a part of Martha’s life: Martha worked as an editor at the Swiss art magazine, DU, as well as running her own contemporary art gallery in the UK. In addition, Martha’s late husband founded the Australian Vogels Literary Award together with the Australian newspaper and the publisher Unwin Australia for an unpublished manuscript by young Australian writers. With the Peirene Stevns Translation Prize Martha, together with Peirene, wants to support young translators and hopes it will help the breaking down of linguistic (and other) barriers. Martha moved to the UK in 1985 and now lives in Cambridge.